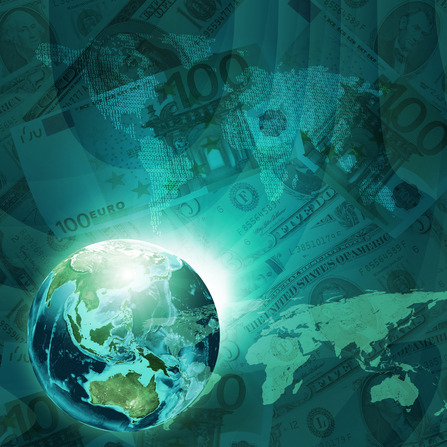 Economic liberty may be defined as lack of interference or coercion, that is, as negative freedom, in which competitive markets play a central role by protecting individuals ‘against encroachments on the part of the police power’.